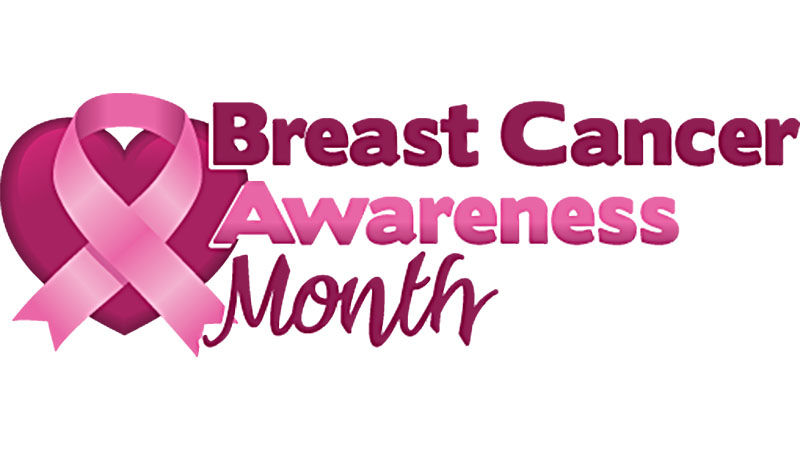 It’s Breast Cancer Awareness Month: So Why Aren’t We Talking More About Breastfeeding?

Meanwhile, the literature linking breastfeeding to reduced breast cancer risk is growing. A 2002 landmark study that pooled approximately 50,000 breast cancer cases from 47 epidemiologic studies in 30 countries found that the relative risk for breast cancer in parous women is reduced by 4.3% for every 12 months a woman breastfeeds and is reduced by 7% for each birth independently.

Yet, a new study published in Breastfeeding Medicine found that 16 percent–or fewer than one in five women surveyed–said their doctors had told them breastfeeding has health benefits to mothers and babies. (Read the NY Times article on the study)

According to the survey, while 60 percent of white women surveyed knew breastfeeding could reduce their breast cancer risk, only 47 percent of African American women knew.

So why aren’t we talking more about breastfeeding during breast cancer awareness month? The problem is rooted in the framing of breastfeeding in the U.S. When breastfeeding is framed as a “choice” it prevents us from talking about what is really is–preventative medicine for babies and mothers. Breastfeeding has proven health benefits for mothers, including a reduced risk for endometrial and ovarian cancers and reduced risk for chronic conditions that are also risk factors for cancer, such as hypertension and diabetes. The health benefits to infants include reduced incidences of diarrhea, ear infections and lower respiratory infections and a lower risk of sudden infant death, diabetes, asthma and childhood obesity.

But when we are caught up in a “choice” dialogue, as if breastfeeding is a lifestyle option akin to going vegan or using cloth diapers, then we miss the critical conversation about how these “choices” impact our health outcomes. The framing of choice silences us, because anything personal should not be discussed. It leads us into emotional places about so-called “guilt” and “shame” instead of having productive, fact-based conversations on the known health benefits and risks.  Telling me the facts about smoking or health risks of not wearing a seat belt is not to make me feel guilty, it is to make me aware. Nobody should be made to feel guilty about not breastfeeding, especially when it is so damn hard to do for any meaningful period in this country, but the discourse has deteriorated to the level where anytime someone mentions the very real health benefits of breastfeeding versus formula feeding they are blindly accused of shaming.

This literally has life or death consequences for some women–particularly black women. And serious health implications for all women.

Perhaps the breast cancer folks are aware of the emotional quagmire of breastfeeding and prefer to avoid it all together, opting to push for mammograms and self-exams instead. Even worse, much of “buy pink” product promotion comes from the dairy industry, which has a vested financial interest in formula sales.

In our country, there are various medical specialties for a diseased breast– we are in the middle of a national awareness month to prevent and cure the diseased breast–but physicians are woefully under educated about a functioning healthy breast. There is no physician dedicated to the functioning of a healthy breast. Physicians receive very little training in lactation management in medical school. How ironic, that the thing that could help women prevent future disease in their breasts is one of the least taught fields of medicine.

So to breast cancer researchers and advocates, if you really care about breast cancer PREVENTION, not just marketing promotion and attracting research dollars, then you must talk about breastfeeding. Often. And loud for the people in the back. And directly and explicitly to the black community.(Also, I’ll be reaching out for your support for Black Breastfeeding Week too!)

To do anything less in the face of the scientific evidence is unethical and unconscionable.

WARNING: The following is a brief sampling of the growing body of research concerning breastfeeding reducing the risk of breast cancer. If you confuse Fact-ing with Shaming, then please do not trigger yourself by continuing to read. Thank you.

However, reviewing their own research, as well as research from other institutions, Ambrosone and her team discovered something astonishing: African-American women who breastfed their babies did not have an increased risk of ER-negative breast cancer.

“I was amazed by those findings,” says Dr. Ambrosone. “I thought, Why isn’t this on the front page? This is so important. If the risk of aggressive breast cancer increases a lot by having kids but goes away if you breastfeed, everybody needs to know that.” Read the full article.

PrevPrevious PostHuffPost Opinion: Black Women Have Not Had The Privilege of Rage
Next PostAcademic Columbus-ing, White Female Privilege & The 3 Reasons…Next