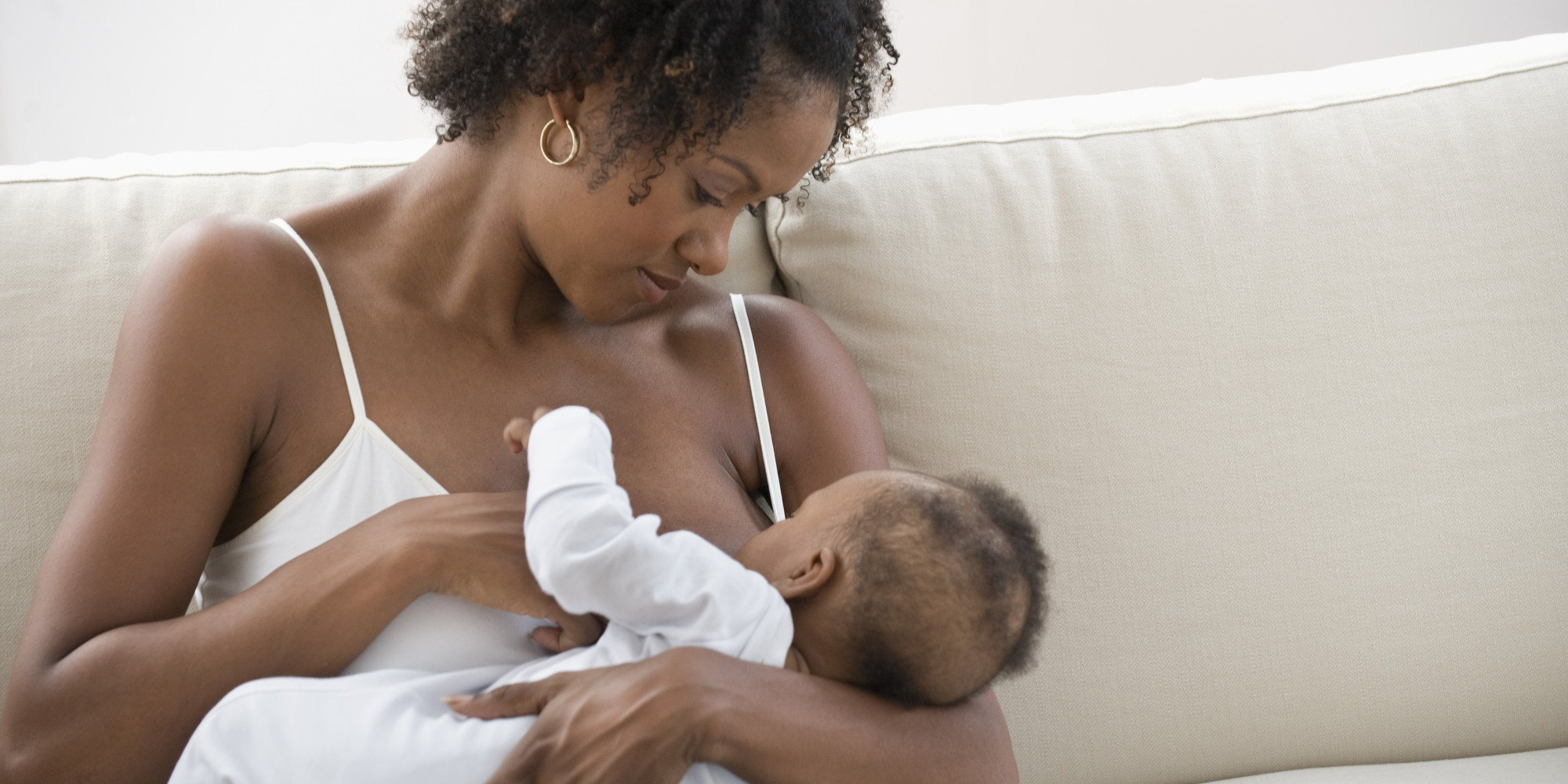 Lately, in my conversations with mothers, I’ve been troubled by the level of frustration some mothers are experiencing. Instead of the joys of “having it all”, more mothers find themselves unhappy and unfulfilled, mostly due to the hard work of it all—the structural and societal barriers that make mothering so hard. Even more tragically, we don’t even seem to have the tools to envision the world as different or the bandwidth to make it happen.

Part of the frustration and let down, may be that we held unrealistic expectations that marriage and then, motherhood, would be our ticket to joy and satisfaction. We also (perhaps foolishly) believed that our marriages would be idealistic 50-50 partnerships (or 100-100 as my friend says) with a co-equal parenting dynamic. In reality, even in the best of marriages, the domestic burden always shifts, sometimes in slow incremental ways, onto the woman. And, yes, breastfeeding plays a role in that shift in the early days. Sometimes women say they don’t want to exclusively breastfeed because it doesn’t allow for that ideal shared parenting relationship they’ve imagined and want from their partner.  These days it will be hard to find a husband who tells his wife that it is her womanly duty to stay home and nurse the child. Instead, in an ideal world, both parents together weigh the evidence and then make an informed decision to breastfeed. Then other, logical decisions follow: she alone fed the child, so she naturally knows better how to comfort the child, tend to the child when she is sick, and so on.  Something happens from that initial breastfeeding decision, and the road traveled thereafter often changes expectations.  I get it.

But perhaps there is something to be said for that dynamic. In all mammals, the female is the parent who nurtures the young, who fights most fiercely to protect them, who expends the most energy to guarantee their survival. And quite frankly, it is hard to find a woman who truly feels like she is in an equal parenting partnership no matter how “great” her husband is. In truth, the whole ideal is a set up for disappointment in the first place. Perhaps the traditional male-dominated partnership ideal doesn’t work, but maybe neither does the 50/50 model either.

What if, we bear a greater part of the parenting burden because we are actually the best partner for parenting? Just as one partner may be naturally better at household financial management or taking care of home repairs. Perhaps the burden falls unequally because, in fact, we are just more proficient in the skills that modern parenting needs. Researchers across the globe are finding that children are distinctly better off when the mother has enough income and authority in the family to make investing in children a priority.  One study on Gender, Adjustment and Macroeconomics revealed this shocking nugget: “Evidence is growing that the internal distribution of resources in female-headed households is more child-oriented than in male-headed households.” (Adjustment and Macroeconomics, World Development, Vol. 23, No. 1, 1995)

This powerful finding, emerging from decades of research and study of economic development show that mothers are so much more likely than fathers to invest in children’s health and education and that the surest way to promote economic growth in poor countries is to educate and empower girls. Apparently, nothing improves human capital so much as capital in the hands of mothers. Perhaps, a woman-centered family, and I would argue society, is the optimal arrangement after all.